The Holy Monastery was founded around 1550 AD by the monk-martyr St. Damianos, a saint fervently venerated as protector of Thessaly, who underwent martyrdom on February 14th, 1568 AD by hanging and then burning in the city of Larissa.

Once St. Damianos had settled as an ascetic on Mt. Kissavos, a number of monks gathered around him, for whom he then built the Monastery of the Honorable Forerunner, making use of existing buildings of the famous “Mountain of the Cells” from as early as the 10th century. 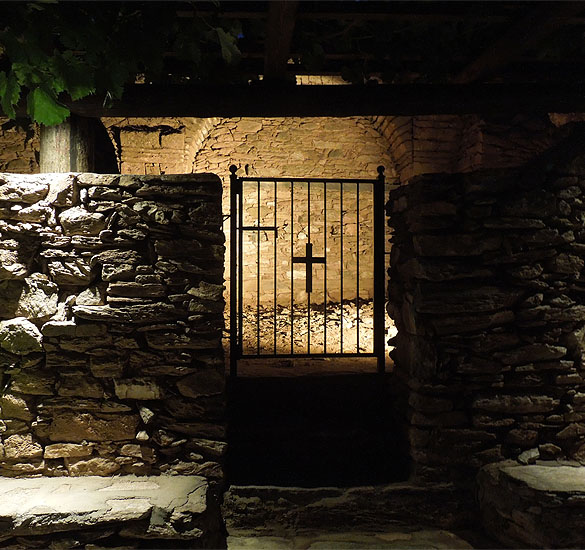 The katholikon (main church), dedicated to the Honorable Forerunner of the Lord, St. John the Baptist, is a simple basilica with a gable roof. The original frescoes, completed in 1604 AD, have been preserved almost entirely intact and were restored in 2016. The katholikon is surrounded by the cells of the monks, the workshops and utility rooms, a reception area for the pilgrims, and a chapel dedicated to St. Demetrios.

The community was historically small – probably never numbering more than thirty monks – and noted for its zeal for monastic ideals.

In 1889, under a law mandating the dissolution of monasteries in Greek territory, the monastery was closed – along with many others, due to the vagaries of 19th-century Church-State relations in Greece. For the next 70 years or so the care of the monastery buildings fell to the clergy and residents of the village of Anatoli.

During the Civil War that followed WWII, the buildings were seriously damaged and later left completely abandoned. Extreme climactic conditions (gale-strength winds, rain- and snowfall) combined with dereliction resulted in the destruction of a large part of the monastery complex. 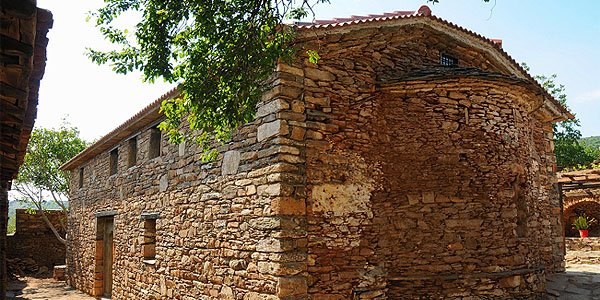 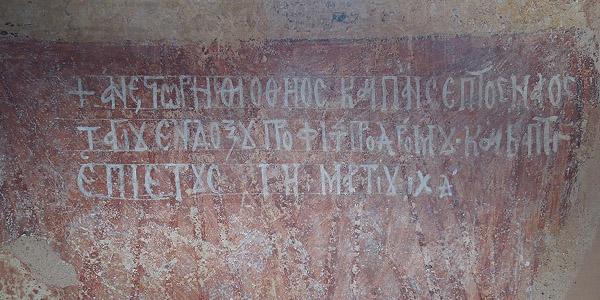 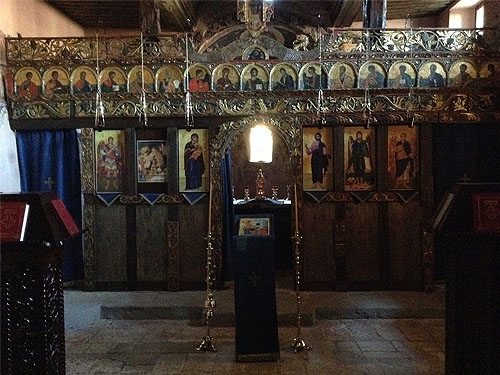 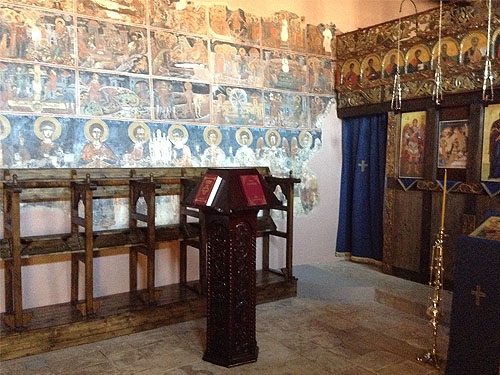 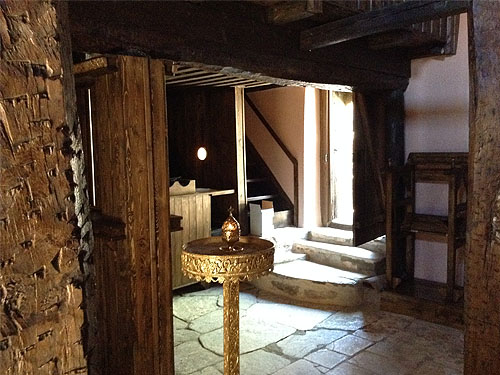 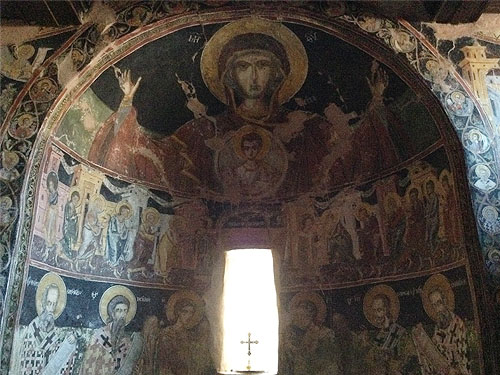 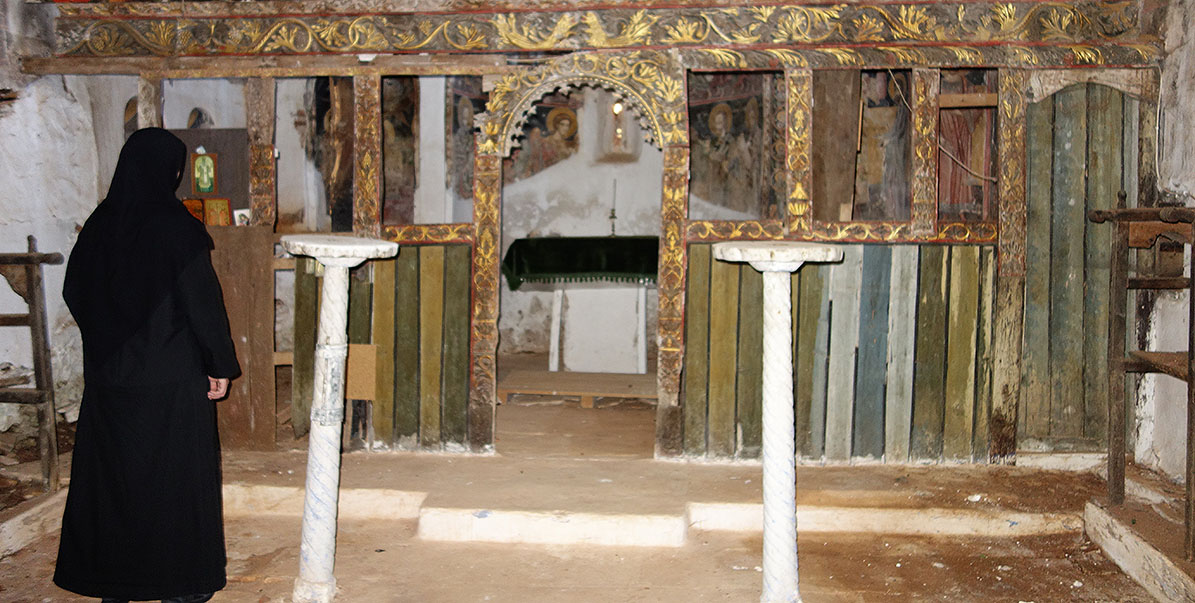 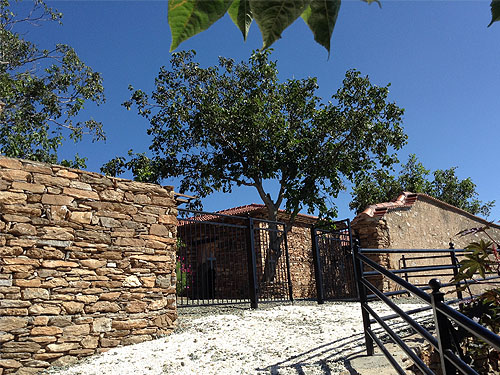 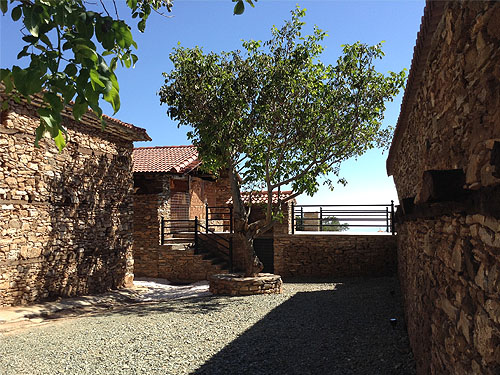 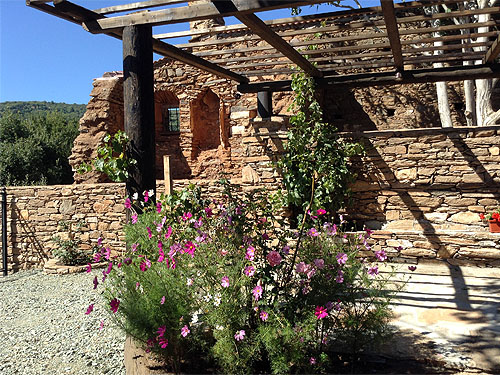 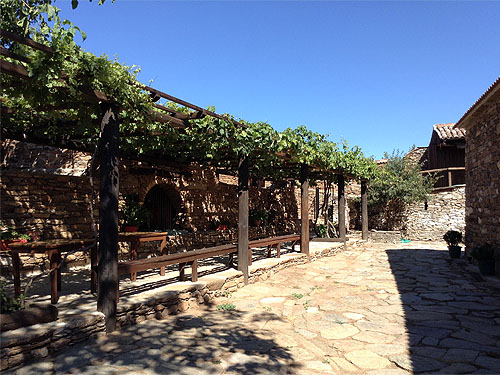 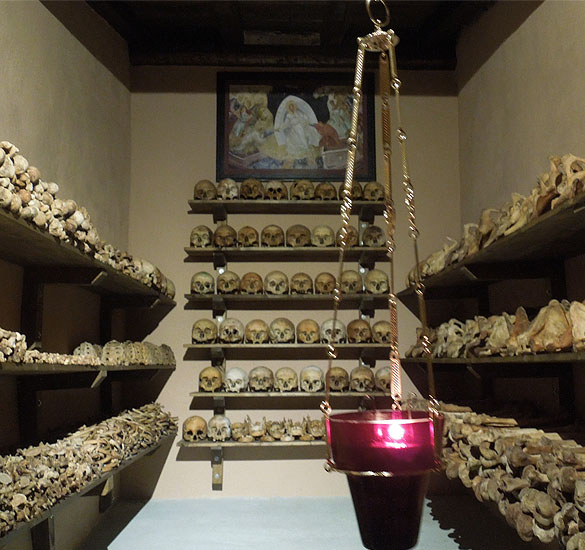 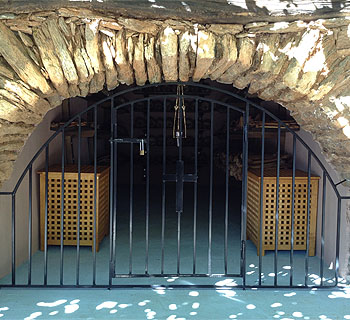